Walk into most twelve-step meetings or rehabilitation centers, and you will find tables full of cookies and chips — the kind of foods referred to in nutrition research as “highly palatable foods” or, thinking from a recovery perspective, the foods that hit the pleasure centers in the brain the same way drugs do. Nutrition is actually critical to a thriving recovery, and it is often left out of the picture.
Thank you! Check your email to see the list.
Oops! Something went wrong while submitting the form. Please try again.

Individual therapy, group therapy, twelve-step fellowships, mindfulness practices, and movement are common and necessary parts of the addiction recovery process — but what about food?

Walk into most twelve-step meetings or rehabilitation centers, and you will find tables full of cookies and chips — the kind of foods referred to in nutrition research as “highly palatable foods” or, thinking from a recovery perspective, the foods that hit the pleasure centers in the brain the same way drugs do.

Nutrition is actually critical to a thriving recovery, and it is often left out of the picture.  Nutrition therapy for substance abuse is complex. Interventions depend on the specific category of substance that was abused, as well as co-occurring mental health disorders, such as anxiety, PTSD, ADHD, OCD, depression and eating disorders.

Among any group of people, you’ll find different backgrounds and starting points as they relate to food.

To illustrate, I’ll share cases of two clients I have worked with. The first client is a female in her early twenties. In high school, this client received treatment for anorexia, and her drinking and drug use escalated in college. During the first 6 months of sobriety, she attended twelve-step meetings and worked with a therapist. Though the desire to drink had left her, she was frequently binge eating at night and compensating by restricting her food intake and increasing her exercise. She adopted a mostly vegetarian diet and eliminated gluten, dairy and sugar for no particular reason, other than seeing it on social media.

This client approached food as she did alcohol. Her dietary restrictions became hard rules that usually led to binge eating episodes. Despite her efforts, this client had landed at her highest weight and felt out of control with food. When I started working with her, her main goal was to lose weight and stop binge eating. Given her history, liberalizing food and taking an approach rooted in mindfulness and intuitive eating was most appropriate.

We discussed weight loss as a possible side effect to regulating her food intake instead of it being the primary motivator. Her diet became more flexible by including animal protein, and she realized that dairy was not the enemy. Instead of abstaining from sugar, it was also important for this client to be able to enjoy an occasional sweet treat with her sober friends without having to compensate via restriction and exercise.

She has been able to do exactly that after first practicing trusting her body around sugar by trying sweeter treats during our sessions.

The second client is a male in his early thirties who recently left treatment for alcohol and cocaine use. He was seeking help losing the 20 pounds he gained in treatment. The client was a college athlete and weight was never a problem for him, so he was used to eating “whatever he wanted” and rarely cooked for himself. He came to me complaining of low energy, depression, and digestive problems.

Diet interventions for this client included a focus on repairing his gut health (which was likely disrupted due to excessive alcohol intake) and minimizing his intake of simple carbohydrates and highly processed foods. Making these changes helped to balance his mood and energy levels. Over time, this client committed to cooking more meals. He increased his confidence in the kitchen, to the point where he could prepare a few nutrient-rich dishes. In the process, he also learned about potent ingredients that could be added to meals to boost nutrition.

Within 6 months, the client was able to lose weight. His digestive system health improved, and he reported improved energy levels.

For many, recovery from substances is black and white — you are either using or not. Food is an entirely different animal. We have to eat in order to live. Taking into account that up to 35% of individuals who have abused or have been dependent on alcohol or other drugs also have had eating disorders (a rate 11 times greater than the general population), it is important to work with a registered dietitian that is well-versed in behavioral health as part of recovery support [1].

Repairing Your Health: The First Steps

On the one hand, extreme dieting is not a solution for those who may have gained weight in early recovery, as it may trigger disordered (or unhealthy) eating. And on the other, encouraging sweets and hyperpalatable food in early recovery is not the solution, either. So, where does nutrition therapy start?

It is important to consider possible nutrient deficiencies.

Though deficiencies vary, the most common are the B vitamins, and vitamins A, C, E and iron. A food-first approach is ideal; however, if a client is not eating proper meals and snacks or does not have the skills to cook and shop for themselves, it may be appropriate to start with recommending a high quality-multivitamin.

Encourage the client to consider their gut microbiome.

We know that the gut microbiome is directly affected by excessive alcohol intake. In addition, a high-sugar, low-fiber diet devoid of nutrition can cause a disruption in the delicate composition of bacteria in the gut, which can have an effect on mental health.

Clients will benefit the most from transitioning from a highly processed, carbohydrate rich diet to a whole-foods-based, fiber-rich dietary pattern. Focusing on what to add to their plates and in their refrigerators is encouraged, instead of only addressing the foods they might want to consider eating less of. After building up fiber intake, probiotic rich, fermented foods such as kimchi, kefir, and sauerkraut can be incorporated into one’s diet. A high-quality probiotic may be a good choice as well.

Without a doubt, nutrition therapy for addiction recovery must include education about how to shop for groceries and prepare simple meals. A willingness to experiment in the kitchen will grow a client’s confidence in their ability to nourish themselves. Breakfast and snacks are the easiest places to start with a goal of getting more comfortable in the kitchen. Whether its assembling a quick breakfast like overnight oats or designing creative snacks like apple nachos with all the fixings, homemade meals and lots of encouragement make all the difference. And for those with a sweet tooth, frozen and fresh fruit as well as antioxidant-rich cacao can be used to help sweet cravings.

There are plenty of creative and exciting ways to optimize what we eat, both for flavor and good health.

Nutrition counseling and coaching are an important part of recovery.

For individuals who would benefit from additional support, I can be reached through my website www.sydneygreenehealth.com or via email [email protected]

Match with the *right* clients for your practice while growing your professional community. 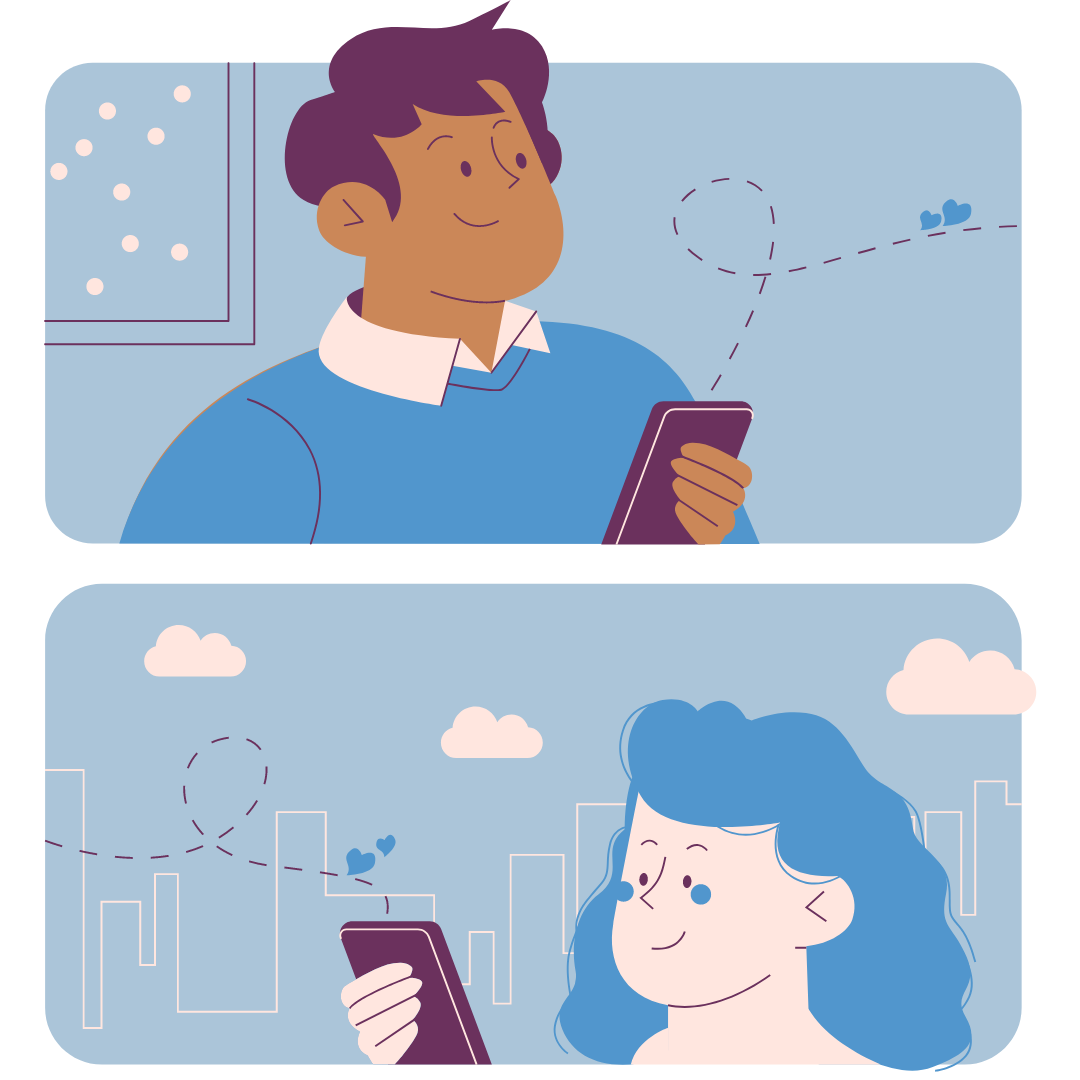 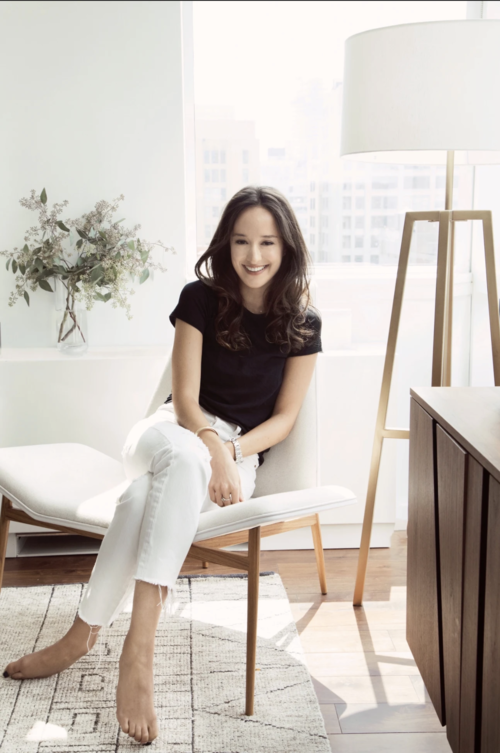 Sydney Greene is a Registered Dietitian specializing in nutrition for addiction recovery, disordered eating, and body image as well as chronic digestive struggles. Using an integrative, customized approach, Sydney works with individuals all over the country and offers monthly nutrition support groups called Soulful Eating. As a Registered Dietitian Nutritionist, Sydney has written for publications such as Very Well Fit, Health Magazine, Man Repeller, Eat This Not That, Shape, and A Sober Girl's Guide and has worked with companies such as Open Society Foundations, ClassPass, Big Vision and Alma.