←Back to the Mental Health Dictionary

What are Family Dynamics?

Family dynamics refer to the behavioral and relational patterns that govern a family’s everyday functioning. This involves both the manner which family members behave towards each other, and how families as a unit relate to the outside world. These patterns of behavior often occur unconsciously and often outside the awareness of family members. Many of these patterns may be long-standing and passed down through generations.

‍
Families like other social groups, work to maintain a sense of stability or homeostasis. There may be both overt and unspoken rules about how this sense of stability is maintained. One key dynamic to consider is how families adapt to change. Many families may initially struggle to adapt to normative life events such as births, deaths, job loss, trauma, or relocation, but are eventually able to adapt. Some families are more resistant to change, and therefore organize themselves around maintaining the status quo.

One type of adaptation involves how families handle adolescents who are gaining independence to prepare for adulthood. Growing up and leaving home are normative life events. Parents may struggle with adjusting to an “empty nest” as children leave home. An adolescent or young adult’s burgeoning independence is generally encouraged and anticipated, and parents eventually adapt to these changes. In other instances, parents may feel threatened by a child’s emerging independence and may intentionally or unintentionally stifle this. Change can be difficult for many families, as it may temporarily throws a family off balance, and forces its members to adapt. Many families do, but others may be invested in resisting change, thus keeping themselves frozen in time.

Family dynamics are evident in the way communication takes place. For instance, some families may support and encourage open communication on many issues, where no subject is forbidden to be discussed. In these instances, children are generally comfortable approaching parents in speaking about school, peer relationships, and sex. Many parents are encouraging of this and can adapt to events such as children leaving home, loss, grief, illness, and divorce. In other cases, an unspoken rule may be that certain subjects are forbidden to address. Conflict may not be discussed overtly; emotions may be acted out instead of conveyed verbally, and the general understanding is that intense emotions are to be suppressed and not discussed.

Another aspect of family functioning is the degree in which families are open to outside influence. In this regard, families can be open or closed systems. The former involves a family’s openness to outside influences, whereas families in the latter situation may remain closed off and isolated.

One hallmark of healthy family dynamics is a family’s ability to maintain appropriate boundaries both within the family system, and with those outside the family. Enmeshed families often have poor boundaries amongst its members which can result in some family dysfunction (i.e. a “parentified” child whose role is to provide emotional support for a parent, or overbearing parents who may stifle a child’s emotional development). Other families may exercise diffuse boundaries which are marked by a feeling of distance within the family. In these instances, family members, particularly children may experience a lack of nurturance or emotional support.

Family dynamics also include beliefs and learned behaviors that are often passed down from previous generations, and it is not uncommon to see behaviors, family roles, behaviors, and communication patterns repeat themselves over time. While certain dynamics may appear to be the defining characteristics of a family, they are not set in stone or destined to be passed onto future generations. Through psychotherapy and increased self-awareness, individuals can work on separating themselves emotionally from the family of origin. In turn, they can be free to conduct themselves as adults in a much healthier manner than what they experienced while growing up.

Looking for a someone that specializes in

Looking for a someone that is located in

Looking for a someone that specializes in

Looking for a someone that accepts

MyWellbeing matches you to the right provider that specializes in what matters most to you. Our match form takes less than 5 minutes to complete, and you'll immediately receive 3 provider recommendations that fit your needs. All of the providers on MyWellbeing offer a free phone consultation to assess fit and see if you two should work together. Click below to get matched!

Get your free wellness tips and perspective with our monthly newsletter! 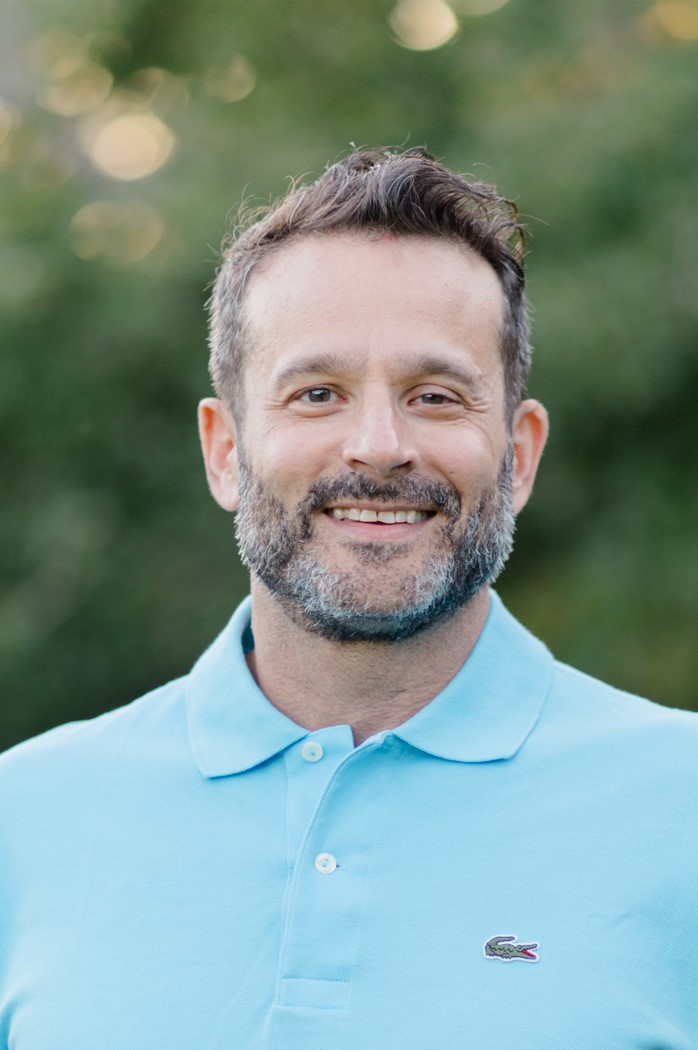 Daniel primarily practices solution-focused therapy which shares the same underlying philosophy as life-coaching. What he find most effective about this approach, is that it is collaborative and empowering. You can view Daniel's MyWellbeing profile or visit his website here.