My Therapy Story As An Immigrant Millennial

Hi, I’m Anya and I’m depressed. I’m also a millennial and an immigrant. And I believe these latter facts have a major influence on the former. 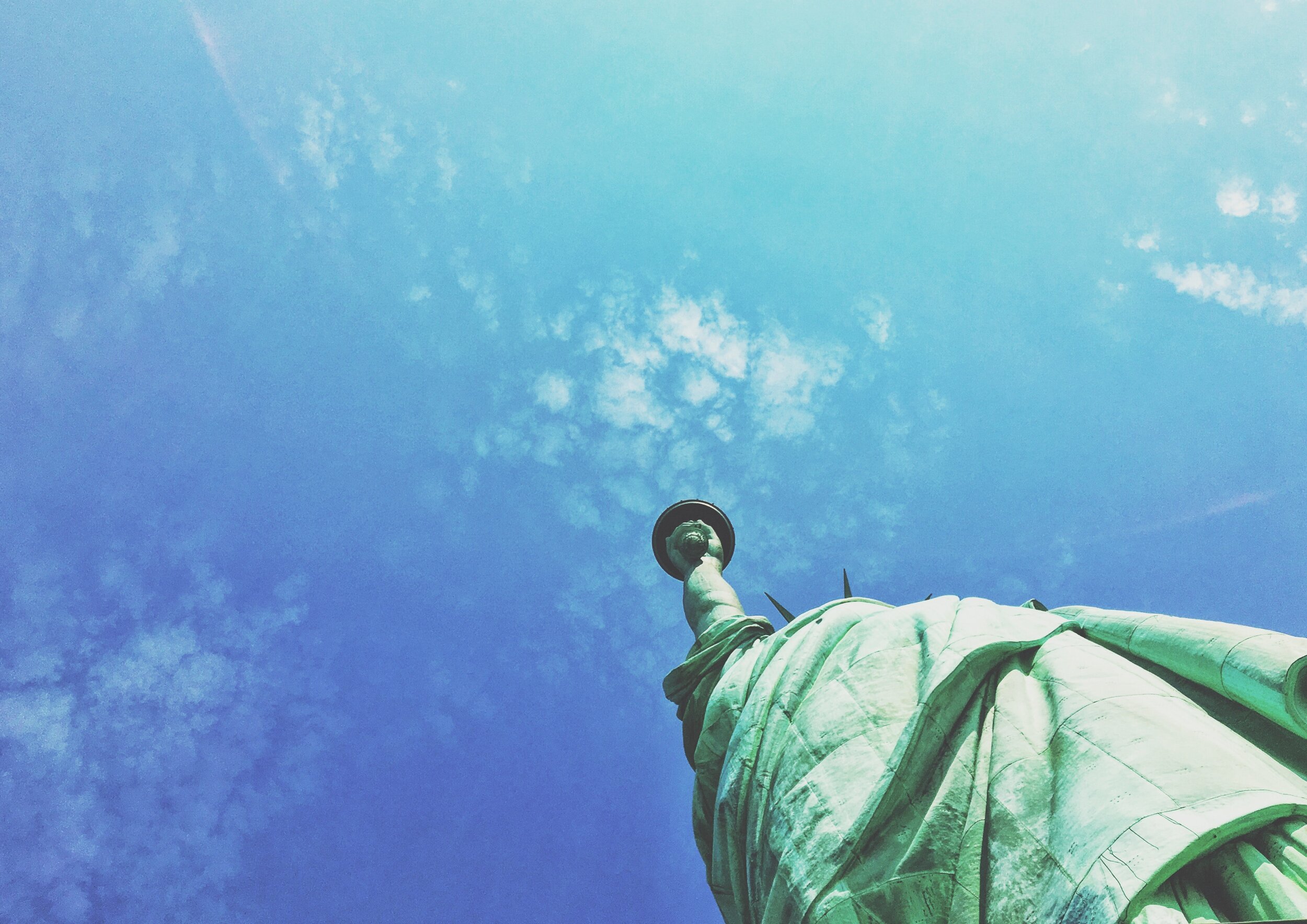 I’m also a millennial and an immigrant. And I believe these latter facts have a major influence on the former.

This is the part where you say, “Hi Anya!” to reassure me as I share my story. Instead of hiding, I’m hoping that, if you see yourself in my words, you’ll know that it’s okay to get the support you need to thrive.

I’ve suffered from anxiety and depression for a long time. Even as a child, I always felt sadder and more stressed out than the other kids. When I immigrated to the USA at 19, I thought that living on my own and creating a future on my own terms would make my icky feelings disappear. Instead, my mental health slowly deteriorated. I’m not saying there were never any good times. I laughed, and partied and flirted with boys, but every rejection felt like agony, every cackle ended with a sigh and I felt like an outcast walking home after every party. Looking back, I know that I needed help. In those moments, I felt so overwhelmed, I didn’t know what to do.

Did you know that Millennials are 18% more likely to suffer from major depression, and that immigrants tend to feel an array of negative emotions when they move, including frustration, despair, fearfulness and distrust? Given this information, it’s no wonder that after moving to a country where I knew no one, I struggled with my mental health. And it’s no wonder that my inability to deal with these feelings early on made me feel sick and stressed out.

After a few years, I started to understand that therapy and medication could be a helpful option, but thinking something could be a good idea and actually doing it are two completely different battles. Not only was I facing therapy’s financial costs, I was also dealing with what I felt was a pervasive Caribbean cultural message that says,  “What do you mean you’re going to therapy? Why would you air your dirty laundry to strangers like that? Other people don’t have to know your business.”

Eventually, I was able to work through the guilt and shame and seek out a therapist. Though it took many, many tries to find consistent support, I know now that having a neutral party who wasn’t emotionally attached to my life is key to my continued growth.

Here’s three reasons why I was hesitant to seek therapy as an immigrant and why I did it anyway:

Growing up, I didn’t always feel like I had a safe space to talk about my feelings. As I matured, I reasoned that no one cared about what I was going through.

Depression made me think that not even a therapist would want to hear about what I had to say. As time went on and my anxiety crept into any facet of my life, I realized that talking to someone wouldn’t hurt and if I didn’t like the first person I met, I could change therapists until I found someone I connected with.

Reason Two: You Think You Can Figure It Out On Your Own

Not only did I move to the USA on my own, I was what you would call an overachiever, and I tried to prove that in almost every area in my life. Even though I was feeling sad, I thought, ‘This is mind over matter.” I can will myself into happiness with positive thinking. After years of beating myself up because I couldn’t meditate my way into happiness, I finally started to explore my therapy options.

Reason Three: I Felt That Seeing A Therapist Made Me A Loser

I honestly felt that seeking out therapy made me lame or weird. It seemed like everyone around me was happy and successful without it. Admitting that I needed help made me feel like an even bigger outsider. When I left college and started to befriend different types of people, I recognized that so many people were grappling with their mental health and I realised that I wasn’t alone. This gave me the strength to commit to therapy.

Do you feel the same? Are you an immigrant or an expat struggling to feel happy in your new home? I’m here to tell you that you don’t have to suffer in silence. It’s not always easy, but you can find an affordable therapist that understands exactly where you are coming from.

You deserve to be happy, so get started!

Anya Cherrice is the founder and CEO of Navigating Culture — a place for immigrants and first-gen who are struggling to navigate two cultures. In this community, we’re learning how to self-validate, remove self-doubt & achieve our dreams. If you’re interested in learning more, check us out on Instagram at @navigatingculture and for a special gift, check out www.navigatingculture.co/liveyourbestlife

Being A Father, And How To Understand The “Father Of Psychology”

Reflecting on Father’s Day last weekend, Joe Atanasio, a psychologist and father in My Wellbeing’s community, shares with us some foundational Freud concepts (he is the father of psychotherapy, after all), examines how they fit into his mindset as a mental healthcare professional watching his two kids grow, and why, once in a while, it all drives him crazy.

When we understand grief only in association with the loss of a person, we do not fully recognize the pervasive consequences that come with a death. NYC grief therapist and My Wellbeing member Rebecca Gerstein helps us to more fully understand grief’s ripple effects, educating us about secondary losses.

My quarantine habits snuck up on me. Sometime back in early March, I told myself I would put together a daily routine as soon as we figured out how to take MyWellbeing’s in-person therapy matchmaking service fully remote. I would definitely replace my daily walks with another form of exercise.