How Missy Franklin Works Through Performance Anxiety And Depression

This week, I share the emotional and motivating piece by the New York Times, highlighting Missy Franklin and her journey with performance anxiety, depression, and life transitions, seeking to bring love and joy back to her career as a swimmer.

This week, I share this emotional and motivating piece by the New York Times, highlighting Missy Franklin and her journey with performance anxiety, depression, and life transitions, seeking to bring love and joy back to her career as a swimmer.

I'll include some of my favorite snippets below that I look forward to marinating on this week.

Check out the full piece here, it's worth the read.

It's important to remember that even the people we look up experience obstacles and suffering. We do not choose depression or anxiety, or any other mental illness, and it is not necessarily something we can work ourselves out of on our own.

It's important we seek and accept support when we need it. And that we look out for those in our lives who may need support, while their illness is stripping them of the strength to ask for it.

Thank you for reading with us today. If you have any thoughts, questions, or feedback, we'd love to hear from you. Reach our team any time at [email protected]

11 Things You Didn't Know About Coaching

Today we continue with our new series "Things You Didn't Know," all about different types of therapy (and in this case, coaching!), directly from the experience of private practice therapists in NYC who use these techniques every day to help countless people heal. Today, we hear from NYC therapist and coach Rachel Gersten about coaching.

How Art And Music Therapy Can Help You Work Through Addiction

This week’s guest writer and creator of selfcaring.info, Brad Krause, shares with our community how research-based creative therapies like art and music therapy can help you work through addiction. 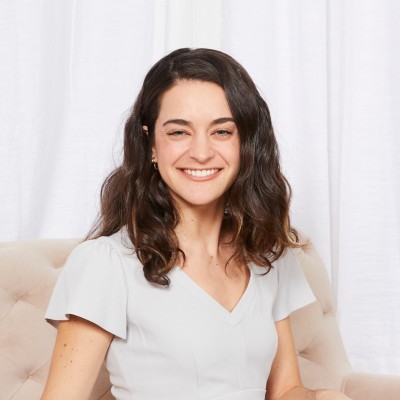 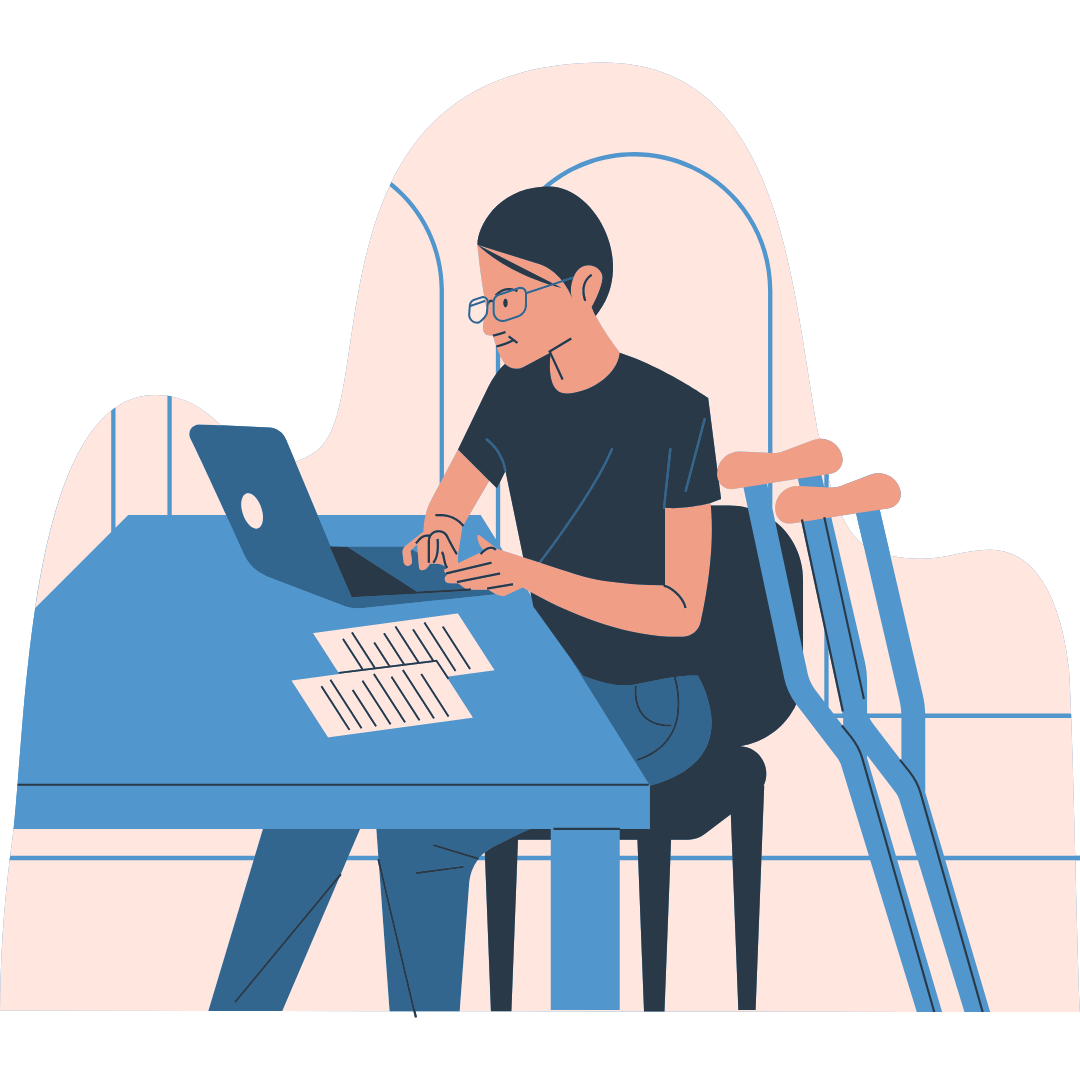