We look up to celebrities in so many ways. At the end of the day, they are human, like us. And mental health obstacles impact so many of us. We want to recognize these five stars for furthering the conversation and #breakingthestigma. 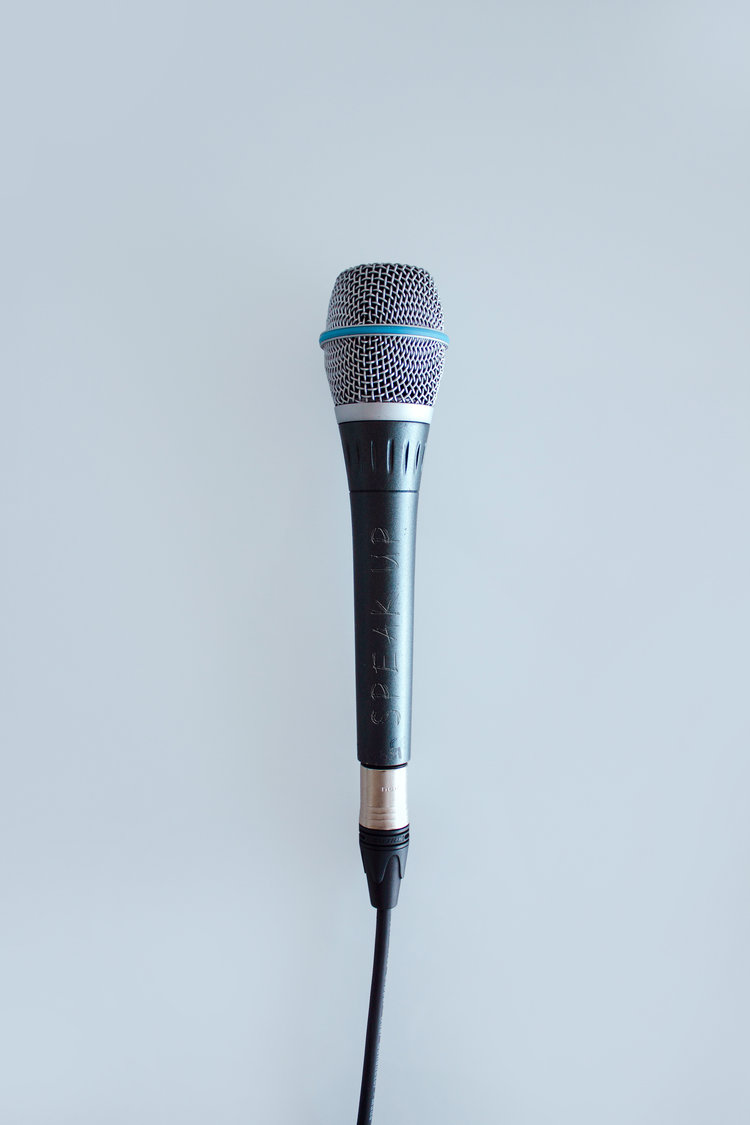 If you follow us on Instagram (@findmywellbeing), you’re probably already aware of our new Mental Health Warriors series -- our recognition of leaders in television and film who are speaking up about the importance of  mental health. To celebrate May’s Mental Health Awareness month, we are underscoring mental health as a priority for society to be functioning at its best. Today, we’re diving deeper into some of our favorite stories from our beloved stars.

We look up to celebrities in so many ways. At the end of the day, they are human, like us. And mental health obstacles impact so many of us. Thank you to these stars for furthering the conversation and #breakingthestigma.

Can a Therapist Help Me with My Relationship?

Romantic relationships can be some of the most fulfilling of our lives, but that doesn’t mean they don’t have their ups and down, and navigating them can be tricky—but a therapist can help. Here are a few anonymized examples of how therapists from the MyWellbeing community helped their clients navigate the twists and turns of their romantic relationships.

I'm Sober Curious — How Do I Tell My Friends?

For many people, drinking is a part of life. It can be how we unwind, how we celebrate, and how we loosen up around other people. But if you've ever thought about cutting back on the amount of alcohol you consume, going completely sober, or are interested in ways to moderate your drinking, you might be sober curious.