What's The Difference Between Implicit And Explicit Memory? 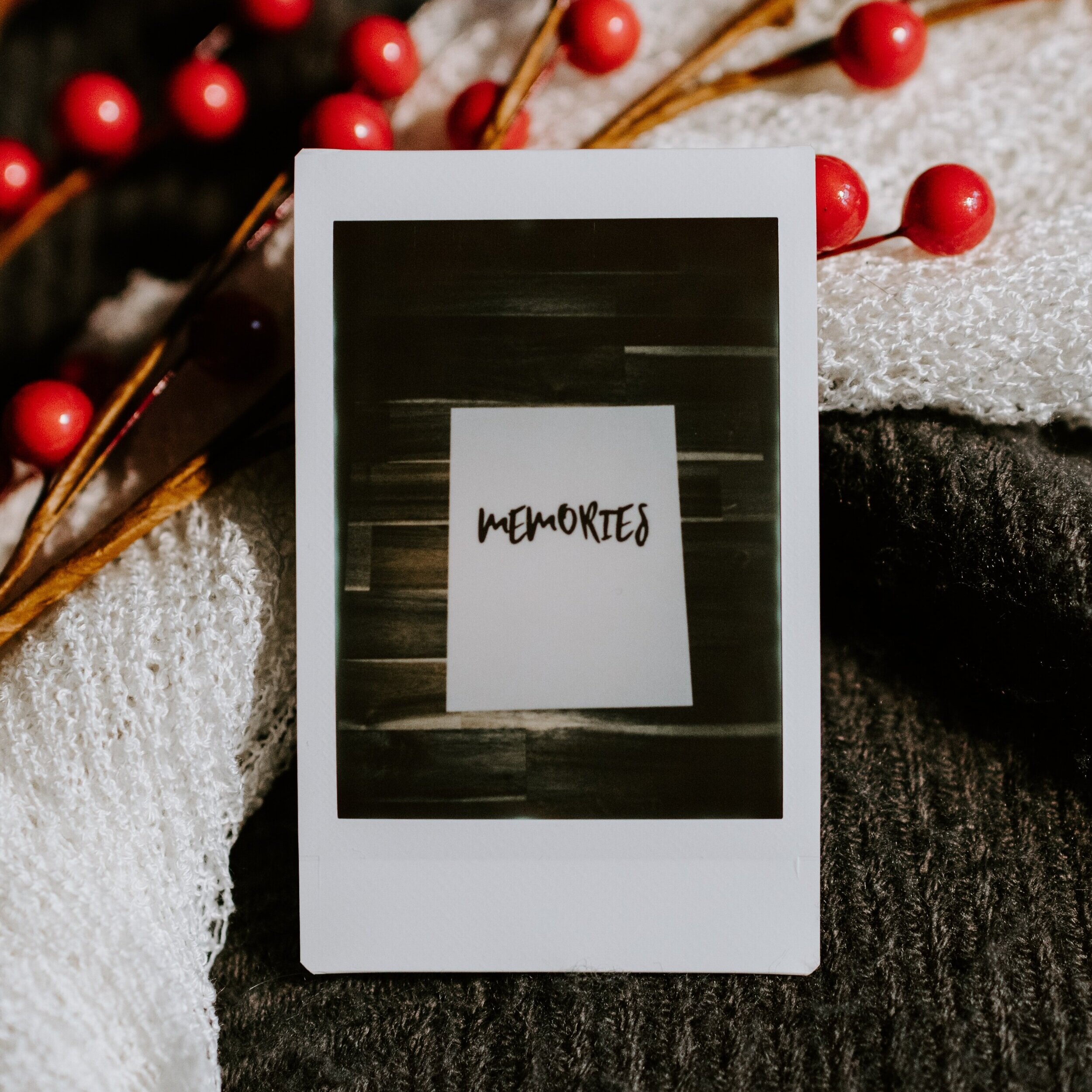 It’s the morning of a big presentation and you’re stressed out. You’ve gone over your slides a thousand times and you think you’ve memorized them all. While you’re in the shower, an old song comes on the radio and you hum along.

As you’re making breakfast, you sing the song to yourself, amazed that you still know every single word. When the time comes to do your presentation, you pull up your slides and suddenly your mind blanks. All you can hear are the lyrics to that old song, which are so not important. But you studied your presentation for hours the night before. What gives?

What is explicit memory?

The two types of explicit memory

Explicit memory is divided into episodic memory and semantic memory. Episodic memories are long-term memories of specific, personal events that can be recalled, such as what you had for breakfast or where you stayed for your last vacation. Semantic memories are long-term memories of facts and figures like names, dates, and other general knowledge such as your best friend’s birthday or state capitals.

Some more examples of explicit memory are:

Explicit memory involves things like textbook learning or experiential memories, things that must be consciously brought into awareness. A semantic memory might be that London is the capital of England while an episodic memory would be that you rented a car for your last trip instead of flying. Other examples of explicit memories are:

In other words, explicit memories are about “knowing that.”

What is implicit memory?

Implicit memories are our unconscious and automatic memories. We do not have to actively recall implicit memories (like you might struggle to remember the capital of Lithuania with your explicit memory). We sometimes refer to implicit memory as non-declarative memory since it cannot consciously be brought into awareness.

For example, I’ve been typing on computers for about twenty-five years. I can type over seventy words a minute, and I don’t have to look at my keyboard to type. Knowing how to type is an implicit memory; I don’t think about it consciously, I just do it. I know exactly where the keys are.

However, if someone pulled up a picture of a blank keyboard and asked me to fill it in, I couldn’t do it. That would be an explicit memory, and I don’t have that information available for recall.

What are some types of implicit memory?

Implicit memory is also divided into subcategories: priming, procedural, and conditioning. Priming has to do with perceptual identification of objects and words and means that past experiences increase the rapidity and accuracy of your response. For example, if you saw the word “money,” you would be more likely to think of the words “bank” or “work.” If you met someone who went to a rival college of yours, you might be more likely to feel competitive because you have been primed to do so.

Procedural memory is responsible for knowing how to perform repetition-induced motor memories. These can be basic, like brushing your teeth, or complex, like driving a car. We often describe these activities as “second nature” or “autopilot” because we can combine our cognitive and motor skills to complete tasks without consciously thinking about them or paying attention to what we’re doing.

Classical conditioning is where we link unrelated stimuli and responses or associate one thing with another without realizing it. You may have learned about Pavlov’s dogs in high school; when he rang a bell, the dogs salivated. That’s an example of classical conditioning. The same thing happens when your phone dings with a text message. It doesn’t say “text message” to you, but you’re conditioned to know that a particular ding means you got a text (and it makes you eager to check your phone!).

Some more examples of implicit memory are:

Riding a bike is a popular example of implicit memory—even if you don’t ride a bike for years, if you learned how as a child, you’ll be able to hop on and ride years later without much effort. When we use our implicit memory, we have little to no awareness of the skills involved; they’re automatic. Some other examples of implicit memory include:

In other words, implicit memories are about “knowing how.”

How do explicit and implicit memory play out in our brains?

The reason I can type seventy words a minute without looking at the keyboard but can’t fill in a blank picture of a computer keyboard accurately is because our implicit and explicit memories are distinct forms of memory mediated by different parts of the brain. The hippocampus is important for explicit memory while the basal ganglia, cerebellum, and neocortex are responsible for implicit memory. The amygdala is involved in both.

Still, the full relationship between implicit and explicit memory is still not fully understood, and the two systems are believed to be independent with their own ways of operating. This can be seen most clearly when it comes to diseases like Alzheimer’s. Because the hippocampus is not necessary for implicit memory, Alzheimer's patients are able to remember how to read, write, walk, and talk even after they are no longer able to recognize loved ones.

The implicit vs explicit memory divide came out of the treatment of Henry Gustav Molaison, better known as HM, in the 1950s. After an attempt to cure his epilepsy damaged his brain, he suffered from amnesia. After the surgery, he was still able to form short-term memories but his long-term memory was impaired. For example, one exercise asked HM to draw a figure while looking at its reflection in a mirror. Every time he was asked to do this task, he improved. However, when asked if he had done the task before, he could not remember. This showed that while HM’s explicit memory was damaged and he could not recall the fact that he had done the task before (episodic explicit memory), his implicit (procedural) memory remained intact as his motor skills to actually complete the task improved.

Neither implicit nor explicit memory is more important than the other! We need to be able to cook dinner and remember friends’ birthdays, drive a car or navigate public transportation and remember the facts and figures we need to do our jobs. To lead fully functional lives, we need both implicit and explicit memory—even if the lyrics to old songs seem less than important sometimes.

Let’s dig deeper and ask ourselves why resolutions seem so easy to make, but so hard to keep.

Today on our blog, we hear from writer Laurie Larson on how therapy can help support you in getting a restful nights sleep. Read more about the differences between discussing your sleep with a therapist, and using sleep aids for a restful night.

Hoping To Start Therapy? Here Are The Best Tips From Our Community

There are plenty of reasons people are hesitant to start therapy, from mental health impostor syndrome to social stigma to finances and more. If you’ve been thinking about starting therapy but you’re not quite sure where to begin, we’re here to help! We polled our Instagram community about their best tips for what to do when you’re thinking about going to therapy. Here’s what they said. 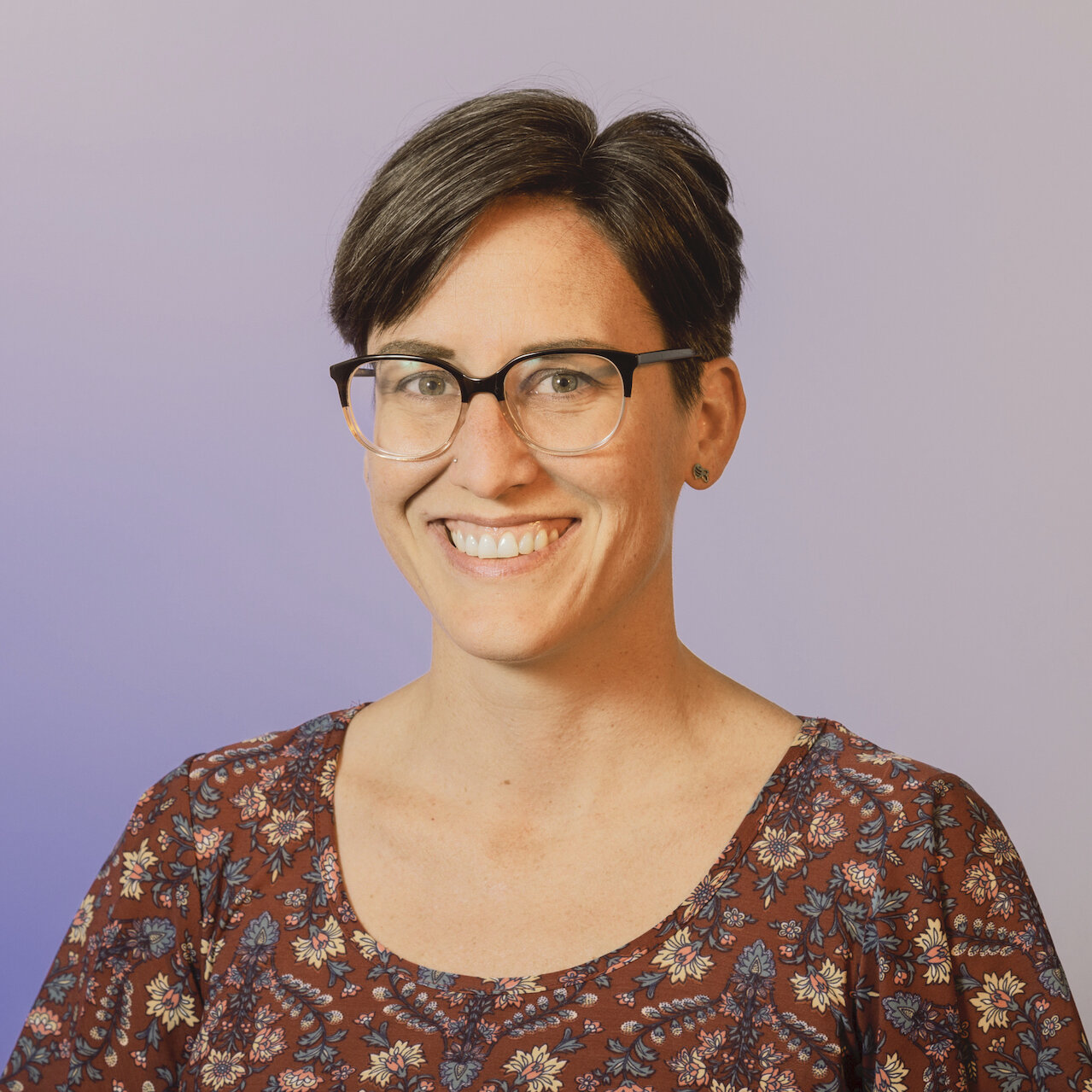