What Is Music Therapy?

Today, Dean Olsher helps us learn what music therapy really is. Dean also shares his own practice and perspective to help us better understand how and why music therapy can be beneficial as either a supplement to other forms of therapy, or on its own. 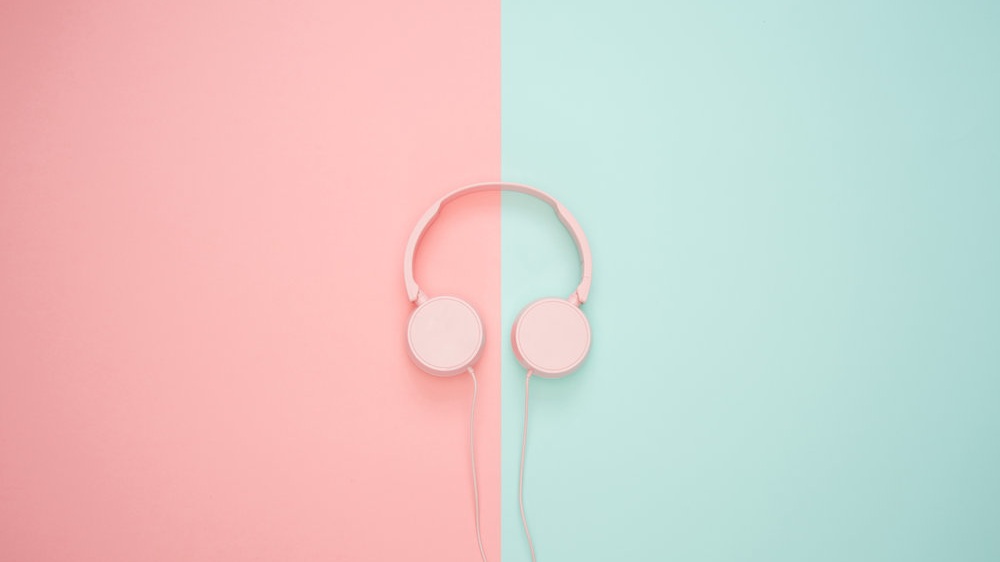 Today, NYC therapist Dean Olsher helps us learn what music therapy really is. Dean also shares his own practice and perspective to help us better understand how and why music therapy can be beneficial as either a supplement to other forms of therapy, or on its own.

People ask me regularly, “How does music therapy work?”

I used to think they were asking about the psychological mechanisms that make music therapeutic. That’s a long conversation.

Instead what they usually want to know is how a session unfolds. What happens in the room? That conversation is not as long, but the answer is still complicated.

Music therapy sessions can be for individuals or groups. They happen in therapist’s offices, schools, hospitals, and any number of other locales. There may be lots of talking involved, or none at all.

The answer becomes more complicated because really we are talking about more than one single discipline. It’s more of a jamboree of approaches under a big tent called music therapy. And what happens under that tent may not even be what we would typically think of as psychotherapy. For example, neurologic music therapy is stunningly good at making it possible for people with Parkinson’s disease to walk.

And here’s another complication: Even in the area of the tent designated for psychotherapy, there is a tremendous amount of variety. In 1999, the World Congress of Music Therapy recognized five international models of practice. Four of them are well established in the United States. Here’s a taste of what they’re all about.

The modern profession of music therapy was born in the years after World War Two, a time when behavioral psychology was on the rise. In psychiatric hospitals, clinicians noticed how music calmed the nervous systems of people who had been traumatized. In this behaviorist model, which still persists as the default mode of music therapy in the minds of many Americans, music is used to lessen undesired behaviors, promote desired behaviors, and so on.

Then the 1970s brought a second wave of approaches. You could think of it as a humanistic backlash.

Paul Nordoff and Clive Robbins, working in special education schools, pioneered a music-centered branch of the human potential movement. Their approach has evolved to emphasize live music created together by clients and therapists with the goal of establishing a connection with the “music child”—the instinctive human response to music—in all of us. Nordoff-Robbins is often associated with individual or group therapy for autistic children, but its uses are broader.

AMT is aligned with classical psychoanalytic theory. Fundamental concepts identified by Freud figure strongly including: transference, which describes how a client directs emotions towards others onto the therapist, and countertransference, which is the same dynamic directed from therapist to client. A typical session blends musical improvisation and verbal processing for the purpose of interpreting unconscious motivations. One of the main proponents of AMT in the United States was Benedikte Barth Scheiby, active in the New York City area until her death in April of 2018.

GIM is informed by transpersonal psychology. In its original conception, the therapist selects from pre-programmed sequences of classical music recordings to deepen a non-ordinary state of consciousness. The client listens deeply to the music while reporting their visual, body, and other imagery, with the therapist acting as a guide. GIM is heavily influenced by archetypes, which Carl Jung described as the universal myths and patterns that pervade all human cultures. The GIM journey is designed for the client to have a sensory experience that engages not only the mind but the entire body.

The 1999 World Congress recognized a fifth style of music therapy developed by a Brazilian psychiatrist and musician named Rolando Benenzon. It is practiced primarily to the south of the United States.

In the past couple of decades a new concept of group music therapy has taken shape in Scandinavia and the United Kingdom—and is making inroads in the United States. One driving principle is that marginalized populations, say, in prisons or hospitals, should be entitled to have access to making music. Community Music Therapy tends to de-emphasize the hierarchy that separates therapists from clients.

Now I’m going to say something that may appear to fly in the face of everything I’ve written up to this point: I believe the particulars of this or that music therapy approach are of secondary importance.

What matters most—and this is true for all forms of psychotherapy—is the relationship between therapist and client.

It’s the factor with the most influence on whether the outcome is positive or negative.

Usually, after I’ve done my best to give people a concise overview of this sprawling collection of information, there is almost always a second question.

My answer is mercifully brief: Absolutely not! Music therapy is for everyone. (Indeed, for people with dementia, it may be the only type of psychotherapy possible).

When I was in my early 20s and had been in therapy for about a year, my therapist actually said to me, “Great, we figured out why are you are the way you are. You’re done!”

I don’t remember what I said but I sure remember how I felt. What I wanted to say was, “Are you kidding me? This is where the hard work starts.”

That experience had a lot to do with why I became a therapist myself. I was not benefitting from psychotherapy, and I wanted to know why. Eventually I came to understand that my tendency to be cerebral was standing in the way of growth. Because I am verbally adept, I managed to talk myself out of getting better.

Music is extremely good at cutting through our defenses and putting us in touch with unconscious material. Instead of having a conversation about our emotions, music provides a safe container to experience them directly.

We all want to feel better. While there may be value in thinking about the things we want to stop doing, I believe the real possibility for change happens when we engage the imaginative self. There is no better way to create the person you want to be.

Thank you, Dean, for sharing your perspective and helping us to learn more of the ins and outs of music therapy and how it can be helpful in healing.

If you would like to reach Dean directly to continue the conversation or schedule an appointment, please email him at [email protected] or connect with Dean on Instagram @andantetherapy.

Other thoughts, questions, or feedback? We'd love to hear from you. Reach our team any time at [email protected] or follow us on social @findmywellbeing.

July is Minority Mental Health Awareness Month. In this week’s blog piece, we are grateful to hear from Sahaj Kohli Senior Editor of HuffPost, and founder of Brown Girl Therapy, a wellness community and space for South Asian women and first-generation individuals. Sahaj share’s her perspective with us today on why minorities and first-generation individuals should consider going to therapy.

What Is Cognitive Behavioral Therapy (CBT)?

Today we continue our “Things you didn’t know…” series with NYC Psychotherapist Julia Baum, sharing with us all there is to know about Cognitive Behavioral Therapy (CBT).

The New Normal After COVID-19

We’re so isolated from our networks that we may feel homesick, whether or not our “old lives” were so great. To get to the next “New Normal” that is being discussed, as the country reopens, involves invoking your wildest imagination and then gathering the social courage to get there. 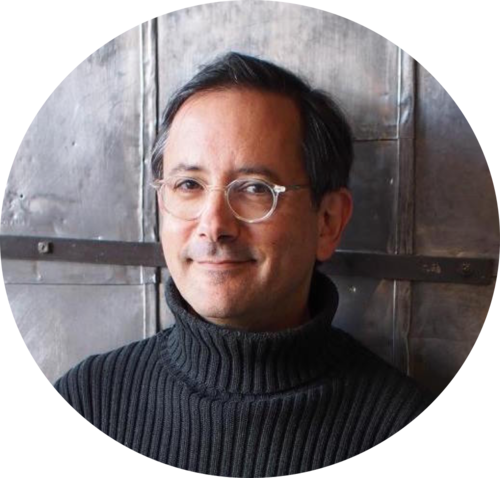 Dean Olsher, LCAT, MT-BC is a psychotherapist in New York City. As a licensed creative arts therapist and board-certified music therapist, Dean has developed an approach to therapy built on engaging the client’s creative self.  His private practice –– andantetherapy.com –– is the natural extension of a lifelong deep engagement with music and the other creative arts.