What Is Nonviolent Communication and Why Does It Matter?

If at times you have experienced frustration or conflict in relationships, whether at home or at work, the source can often be traced to communication that needs improvement. Find out how to start reversing these patterns and achieving more of what you and those around you would really enjoy. 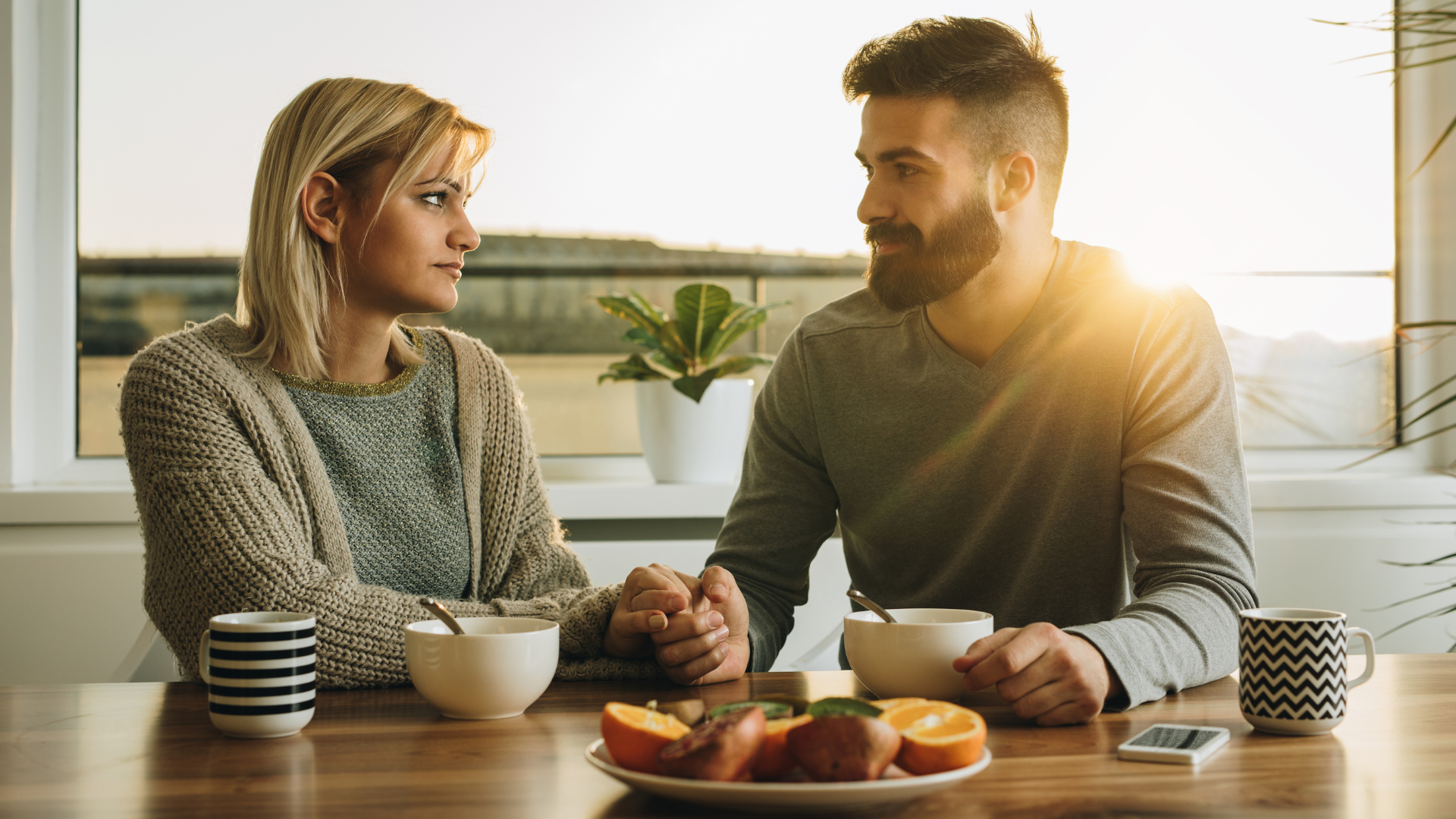 This blog post is written by MyWellbeing member, David B. Alexander. Learn more about David at www.insightandenergy.com

Every one of us has received years of training in communication. That period of training is commonly known as childhood and adolescence!

We learned from parents, other caretakers, siblings, friends, and society at large, how to initiate and respond in a variety of social situations. The problem that we all experience to one degree or another as adults is that the "training" we received had many misunderstandings and omissions concerning how to speak, listen, do or not do, in such a way as to bring out the best in ourselves and in others.

What is Nonviolent Communication?

Nonviolent communication (NVC) is an approach developed by psychologist Marshall Rosenberg from the 1960s up to his death in 2015. It is based on skills for empathetic and insightful expression and listening. NVC continues to be further developed and shared by a large global community as a way to achieve more positive results in personal, business and intergovernmental relationships and negotiations.

Using Nonviolent Communication to Get What You Both Want

The key starting point for NVC is that we do not shame and blame others, yet we also fully express ourselves and fully listen to others, for a more awake, vitality-infused experience of life for all concerned. I use NVC approaches every day in my work with couples, and occasionally with individuals when issues of communication are forefront. And of course, whenever I can, in my personal life.

Starting with a very simple example, if one member of a couple wants more attention from the other person, they might say "Why are you always lost in your texting and video games? I don’t think you want to be with me." Now, that is what we could call somewhat violent communication. It is likely to cause a defensive response in the partner receiving those words, unless that partner is quite skilled in NVC themselves.

How can that same person speak to more likely get their needs met? One example would be: "I wish we could speak and do things together more often. I love our time when there are no distractions and we enjoy each other." It may be clear, on considering the second version, how that expresses the same need but in a vulnerable and inviting manner and without blaming or shaming.

I have found that most couples who are not too far gone into hostility, respond within a couple of months of this practice and start to experience new enjoyment of time together. During sessions, I usually intervene when I hear attacks, and help reinterpret. For example, if one partner says to me "He is always thinking of what makes HIM comfortable!" I would likely ask "Would you like your own needs for comfort to be considered more often?" and then make a statement of that kind to the partner. Such rephrasing can de-escalate tension, and allows the speaker to express what they need while allowing the recipient to hear the request without getting defensive.

Avoiding Being an Interpreter

Another example of NVC is non-interpretation of others’ moods or motives. For example, if one partner is silent, the other one may say "Why are you angry now!?" In reality, the silent member of the couple may be trying to understand something in their own lives, or understand something that just happened in their interaction. Or, the person may be feeling tired, or may be thinking about what they will have for lunch the next day.

Instead of being a mind-reader, it is suggested that when there is doubt, and when it seems important, ask a question or make a request. For example:

The exact choice of words would depend on the existing relationship as well as what has led up to the present moment. In any case, there is an old expression about what happens when one ASSUMEs, and what it does to both people in a relationship, so it is better to clarify and discuss openly.

The Power of Connection vs. Attempts to Control

Now, in case you think that NVC means the practitioner needs to become like a doormat to be walked on, that is not the case. I was working once with a family where the parents were having difficulty connecting with their 14-year-old son. The son was feeling isolated and was hanging out with peers who had some dangerous emerging patterns relating to aggression and weapons.

I felt healing the family dynamics was vital to fix this situation. The father in particular would yell commands at his son, especially when the son made a mistake or did something wrong. When I started to suggest alternative approaches, the father had an ironic grin on his face and remained silent. So, in the interest of authenticity, I asked him "Are you thinking I am all touchy-feely?" and he said "Well, you do seem wishy-washy." I enjoyed his rephrasing--and even more, his honesty, which allowed our conversation to go deeper.

For a few weeks we had open conversations about his well-intentioned approach to guiding his son, and how the results achieved were not at all what he was hoping for! I asked him politely how he would feel getting yelled at for nearly every request and especially for mistakes, and how he might respond in such a situation. We practiced how he could instead request what he wanted of his son, and when needed explain his reasons for the request rather than dictating actions.

Fortunately, our conversations bore fruit, and after a few weeks of these conversations the boy’s mother told me that father and son were happily engaged in projects together, including repairs around the house, and she said their son had become quite cooperative with the new approach. She said they were both enjoying the collaboration. I was struck by how quickly that change had taken place! As a result, the frequent arguments between the parents had also nearly disappeared.

And the change did persist. We met for about two more months, but the improved relationships of all three of them continued, and the son found new friends who were better for his own wellbeing. At that point they ended therapy at what felt like an appropriate and encouraging state of affairs.

There are many other key points in NVC, such as clarifying and distinguishing observations, feelings, needs, and requests from each other; using your own feelings as an accurate guide for interactions with others; attitude of protection not punishment, how to always find a win/win in negotiations, and more.

However, the key point that is the foundation of nonviolent communication is compassion, expressed as patience, attentiveness, and focus on mutual feelings and needs.

So, try to pause during moments of disconnection or conflict and consider what in your heart of hearts you REALLY want to accomplish. You will then be able to find the words (or silence) that allows you and others to join together. This approach leads to better relationships, and supports a world that is more harmonious and peaceful. 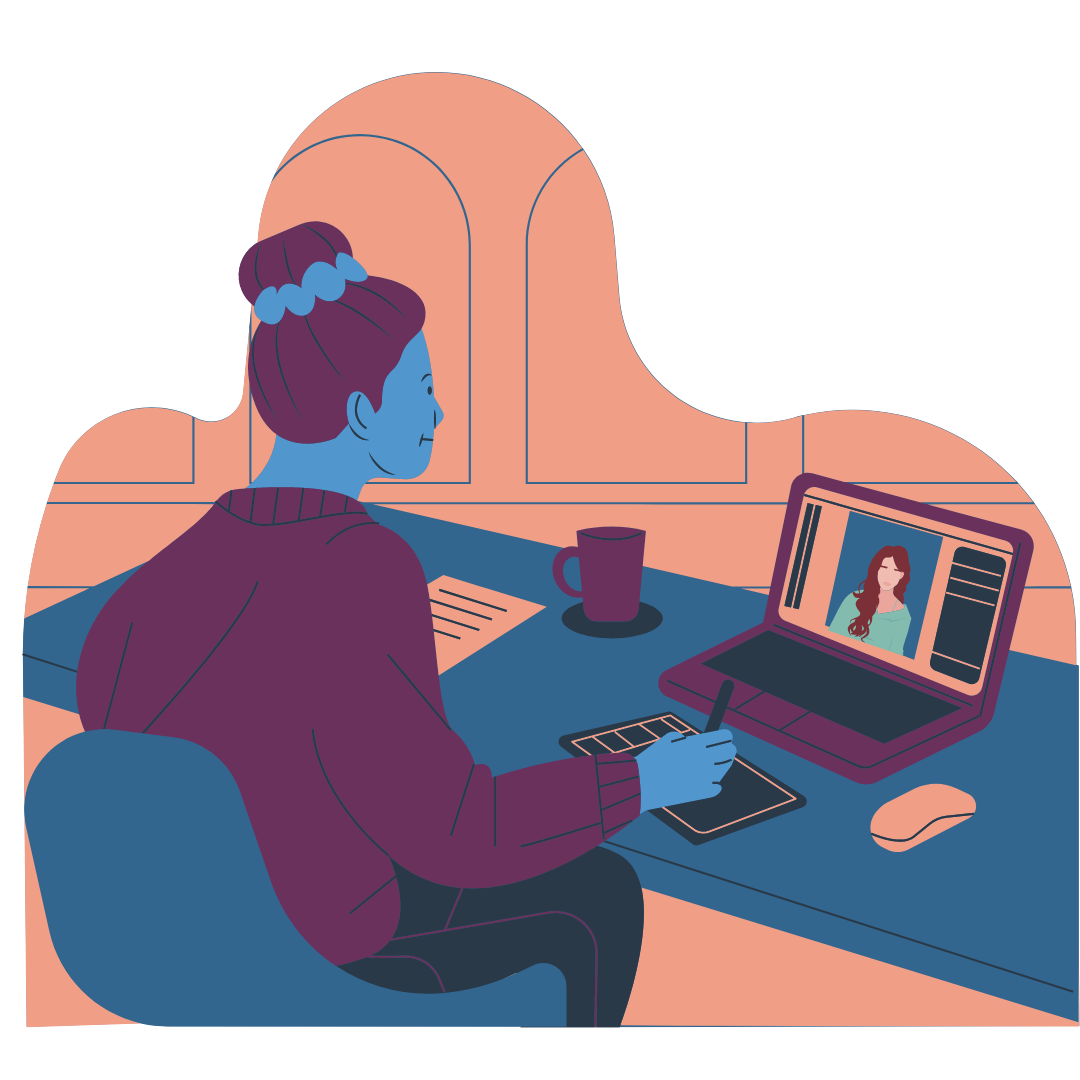 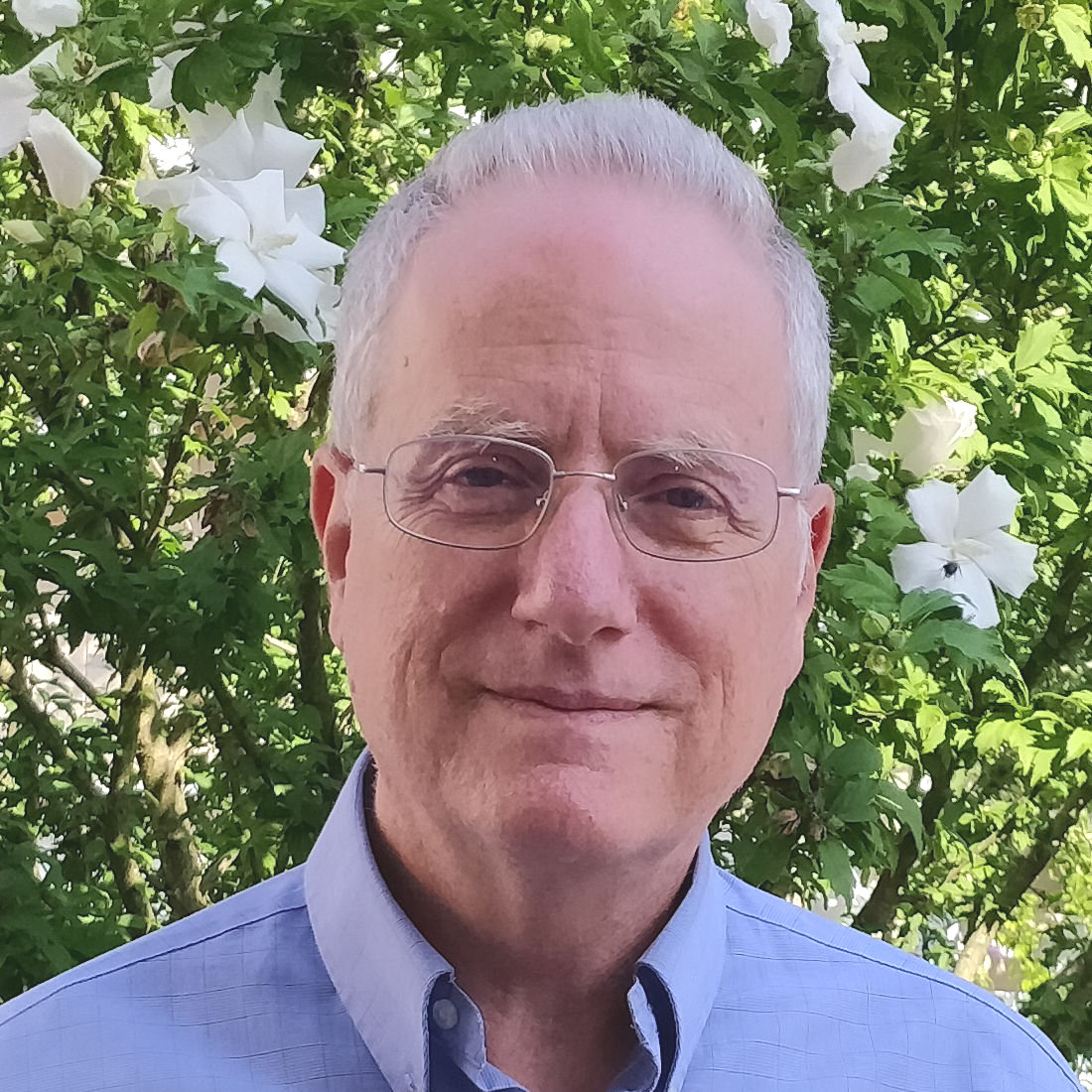 David B. Alexander is a dedicated and empathic psychotherapist for individuals and couples, who also brings his experience in the business world to helping leaders and executives solve work/life balance and communication issues. David brings 45 years of Zen and Eastern wisdom study and teaching into his experiential approach to psychotherapy. He believes each individual deserves the chance for happiness, and for reaching their full potential.

If you are immunocompromised, you are not alone. You are likely not the only person amongst your friend circle, in your building, or in your neighborhood who is immunocompromised. Reach out to people and resources whom you trust. If you are feeling anxious or discouraged about your illness, seek out a therapist for help. Most importantly, take care of yourself.

The holiday season is typically known as an exciting, joyful, and jolly time. However, holidays also involve excessive planning, shopping for gifts, traveling, and more, all while completing daily responsibilities. The heightened emotions and extra responsibilities make many people experience more stress than usual during this time.

Similar to “self-care,” the term “boundaries” has been popping up all over social media feeds. But, what do boundaries actually mean? Personal boundaries can be thought of like rules you set to manage stress, anxiety, and other emotions, and/or your physical space.