I Skipped Therapy To Get My Eyebrows Waxed 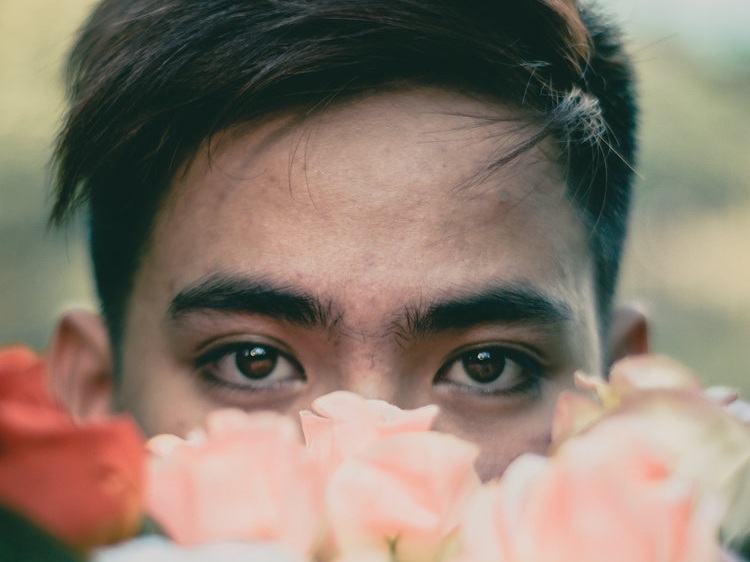 I Skipped Therapy to Get My Eyebrows Waxed

I slipped into therapy like you fall asleep or in love, meaning it started slowly, then all at once.

I started in high school when I was nearly suffocated by rigid food rules and I was waving my arm above water one last time before I drowned. The first therapist I met with was soft-spoken and wore a shawl and her wrists chimed from her collection of bangles. Basically, exactly what you’d expect. She was genuinely caring, but I was a smart-ass teenager who couldn’t relate. She talked about loving my body and I almost gagged. I started skipping sessions, armed with excuses, but really because I simply didn’t want to go. I pretended to get better while rolling my eyes and quitting before I was anywhere near recovered.

A few years of food anxiety, weight loss, low self-esteem and high school passed before I entered a therapist’s office again. This time she was armed with a scale, nutritional supplement drinks, and a more critical approach. I respected her and wanted to improve but the scale tipped down and I threw my drinks in the trash. But she did push me further than before. I was on the brink of something. I think she had had the capacity to help me. I simply closed off too soon. I missed calls with voicemails reminding me of missed appointments. Once again, I ended my sessions abruptly, this time coincidentally timed with her mention of day programs and hospitals.

I had a pattern of these abrupt endings to therapy. A few years later, I would attend only a single session of a YWCA CBT group. Although in both of these instances I was resistant to therapy, I had been the one to make the decision to attend initially.

The third and final time (so far) I have attended therapy for any length of time I entered to please my concerned loved ones. I had unknowingly admitted my depression when I had drunkenly declared to my fellow partygoers that I was thinking of suicide. Not surprisingly they were concerned, and I was nudged into therapy again.

I booked with a school counsellor (because it was free) and to my dismay she was a full-blown hippy. I find it difficult to accept help and I find it particularly difficult when this help mentions auras. Specifically, she asked me how I could be sad when I had such a welcoming aura. I supposed it might be depression rather than my aura that was the problem. I am sure that such therapy would work for others, but we were certainly not what would be considered a match.

I asked for a psychologist as I’d hoped such qualifications would be more suited to my needs. We connected on an unprecedented level. She was accepting in a laisse-faire fashion. She understood my self-destructive habits as necessary in the short-term and thus eased my shame around them. She was sharp and worldly. She unearthed the relics of a pre-depression era. She dug deeper than the barren wasteland of calorie counting and elliptical training and numbness that I had previously resided in.

Like I said, I entered therapy like a dog sniffing your hand before jumping all over you. We worked to challenge rules I had held as truth and get me on the road to medication. I was finally connecting. Finally feeling a little better.

I’m not sure if anyone is really “ready” for therapy. The predicament is at first you feel your issues don’t warrant help and then your issues can become so debilitating it becomes difficult to seek help at all. I’m lucky I connected when I did. It was a zigzagged rather than inclined journey and I still messed up and still do but at least I’m messing up a little better.

I wasn’t a whole-hearted believer at the start or even a half-hearted believer really. I had about the same level of faith in therapy as I do in astrology or throwing a coin in a fountain. But I went, and I tried and then I kept trying and I guess that’s the point. Eventually something will stick with you. A pill or a type of therapy or a friend or even a deep breath might help and you’ll feel a little better. It’s possible. Keep trying.

Thank you, Barbara, for sharing your writing and perspective with us. I know I found your narrative to be relatable, and I'm sure others do, too.

Keep in touch with Barbara on Instagram at @myantidepressants.

Thoughts, questions, or feedback? Want to share your story?
Reach our team any time at [email protected] We'd love to hear from you. 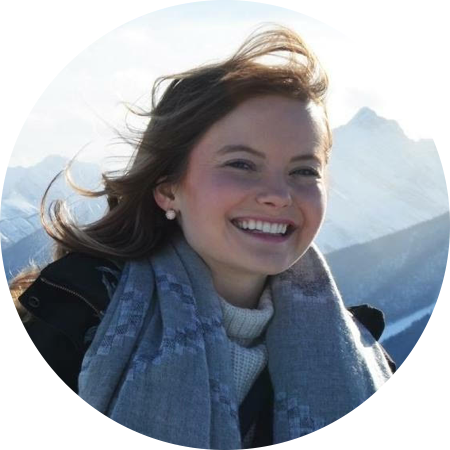 About the author: Barbara pops Prozac but also takes doses of vanilla bean coffee, sun salutations, captivating books, trashy tv, and actually talking about her feelings. She was diagnosed with an eating disorder when she was 17 and after a few half-drunken, half-academic years at university she was diagnosed with depression in 2017 and then anorexia nervosa in 2018. But like any frat boy faced with “the what are we?” talk, Barbara doesn’t care too much for labels.

Barbara is a writer and not a mental health professional but she hopes to use her writing to build connections regarding mental health. You can find more of her work on her blog myantidepressants.com.

My quarantine habits snuck up on me. Sometime back in early March, I told myself I would put together a daily routine as soon as we figured out how to take MyWellbeing’s in-person therapy matchmaking service fully remote. I would definitely replace my daily walks with another form of exercise.

I’ve always been hard on myself. Guilt would weigh down on me like a rock in my chest at the end of the day. For a long time, I accepted it as part of life. I knew it wasn’t normal, but I thought there was nothing I could do about it. This is just how I am, I can deal with it. What I realized eventually was that I couldn’t. Not alone, anyway.

Alyssa On Panic Attacks And Her Therapy Journey

This past mid-March, I was riding high, literally. I stood at the top of a mountain, dressed in an insulated, neon ski suit, poles in hand, ready to ski. I was running My Wellbeing, working actively as a therapist with a number of individuals, spending quality time with friends and family, and thought things were finally coming together...